Dave was born about 100 yards from Presque Isle Bay at Hamot Hospital and has lived in Erie his entire life. To say he loves to fish is an understatement. Dave turned his childhood dream to be a pro bass fisherman into a reality 14 years ago and quickly became one of the top ranked professional tournament anglers in the world.

He often refers to the Erie area as his “training grounds,” and has always named Presque Isle Bay and Lake Erie as his favorite places to fish in America. Dave has been offered to host his own show several times throughout the years, but now the timing is right, and so Erie Extreme was born.

Dave resides in Harborcreek, PA with his wife Anne, children Mitchell and Macy, and dog Isabella. 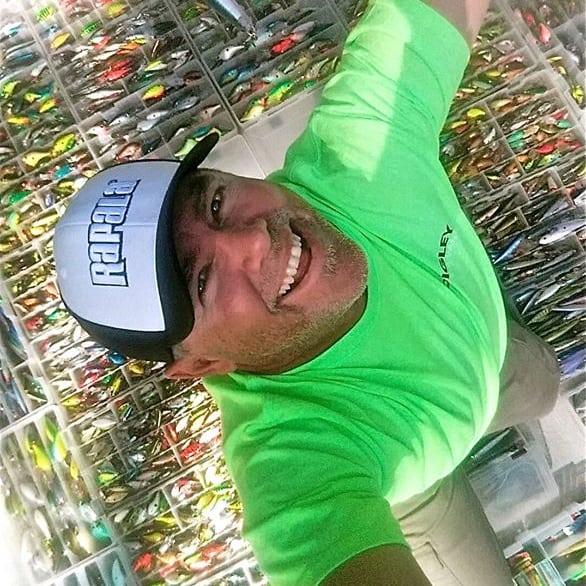 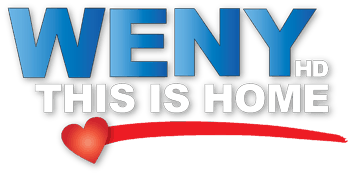